When Is It Time? 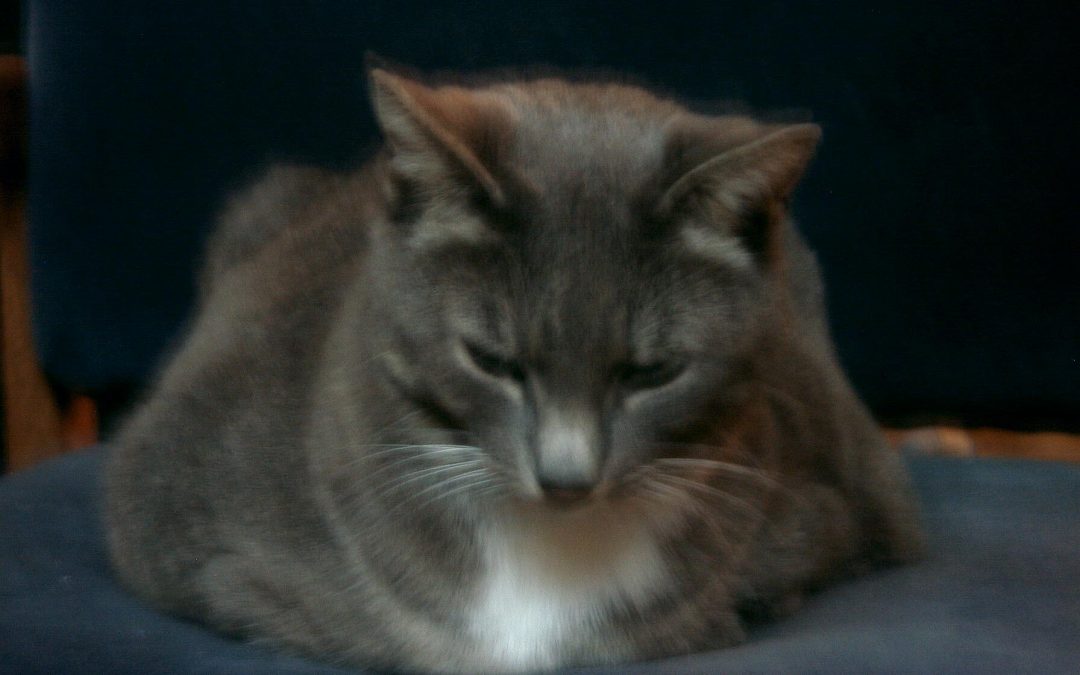 “There is no remedy for love but to love more.” – Henry David Thoreau

A few years ago I was on the phone with my sister, energetically working with her sweet dog Nicki. We were trying to get Nicki to leave her body before my sister had her euthanized! In the past year Nicki had lost more and more weight, did not want to eat, seemed to be increasingly uncomfortable, and a few months before we spoke she had been having trouble with bladder control. My sister was getting up every 3 – 4 hours to take her out! My sister was exhausted and had made an appointment with the vet to euthanize Nicki the next day. Our phone call and work together was one final attempt to get Nicki to gently die without the vet’s help.

We worked to open Nicki’s crown chakra. We connected with her spirit, and helped to gather her energy up and toward her crown  (how we exit the body). She was close – we could sense it. But then she would pop back into her body. Finally after a few such tries, we asked Nicki what was going on – why she did not want to leave her body that was so sick. Her answer was very funny! “I like the food.” My sister had been making her all kinds of special food to try and coax her to eat. The next day, Nicki was gently euthanized out in the mountains that she loved.

One of the hardest things about having animals as part of our family is letting them go. When is the right time? How do we know what they want? Are they in pain or suffering?

Earlier this year, I got a call from a client with an older dog, wanting help with knowing when it was time to let her go. We talked for a bit, and it was lovely to hear that my client’s intuition matched mine. In this case, I just confirmed what she already “knew.” My client was able to better trust herself and her guidance about her beloved dog after our short session.

A few weeks ago I had a conversation with a former student. She has a beloved older dog, and was trying to figure out if the dog was suffering, and if it was time for euthanasia. She and her husband were totally clear they did not want their dog to suffer, and were very unsure what to do. I don’t remember all of the conversation, but my sense was that the dog was not suffering. He was uncomfortable at times, but he absolutely loved his family and was not ready to leave his body. I heard “I’m fine!” He felt like total unconditional love. Just because he was coughing and not comfortable did not mean he was suffering. When you think about it, just because you are in some pain generally does not mean you want to die.

My last cat, Lily, was such an amazing teacher for me. She was sick for years, but even toward the end she would go out hunting and leave a mouse or something on my door mat. It took two visits from the vet to finally know that “it was time.” The first time, Lily played with a catnip mouse and purred. The vet did not think she was ready. The second time, she was clearly in pain using her cat box, and then we ended her suffering.

One of the things I have learned is that animals are such pure love – and so in the moment. One day or one week or one month does not make that much difference to them. It does to us, but not so much to them. They like the food, they love their family, they like to hunt. One moment at a time. And what I have experienced is when they do leave their precious bodies, they go “to the light” but they often also stay energetically close to us – continuing to love us.

“The giving of love is an education in itself.” – Eleanor Roosevelt