What is That Brown Cloud? 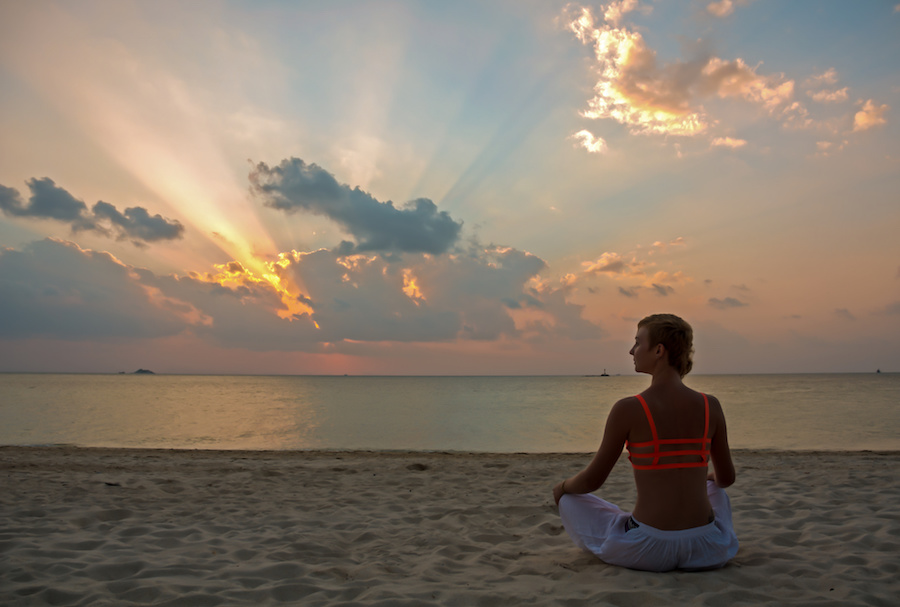 Last week I was doing a healing on my sweet sister (who loves my weekly healing subscription program, and noticed a brown cloud around her belly area. As I tuned in and explored, I was surprised to have a sense of her late ex-husband John. She was married only four years and got a divorce because he was angry and critical – not unlike our father. And she was dealing with him the way my mother dealt with our father – by stuffing it, not saying anything, and doing everything she could to keep the peace. She did not stand up for herself.

When I was tuning into John, I had the sense that he had regrets about their marriage – and specifically regrets that my sister did not stick up for herself better, did not call him on his angry patterns, did not fight for the relationship more. In short – he was, of course, sorry about his part in the failure of the marriage, but also that she did not have healthier boundaries. I had the sense that John was wanting to support Chris in speaking up and setting boundaries in her current relationship.

I wrote this to Chris: “I’m reminding your body, especially your belly, that it is not your job to stuff anything or hold on to anyone’s anger – not dad’s, not John’s, not your current husband’s.. we never want to vacuum it up to manage it and keep the peace like mom did. We want to say “no!””

When I checked in with her later in the day, she was excited about the information, and had made time to connect with John’s spirit and had a wonderful healing conversation with him. And the brown stuck heavy energy around her belly is completely gone.

After noticing this brown cloud around Chris, I took some time to check in with my body. No surprise – I sensed brown cloudy energy around the back of my legs and buttocks – where I carry most of my excess weight. Hmmm. I felt deeper into my body and listened, and had a sense of lots of old relationship hurts that I sit on! Anger, hurt, putting it “behind me,” – emotions that until recently I was not aware of and ignored. Healing with journaling, energy, and tapping cleared the brown cloud.

Sometimes I say “life is like an endless onion” – we just keep peeling the layers, and deal with them as they come up. Our bodies are always talking to us – sometimes through pain or dis-ease. Sometimes in other ways. They want to be heard and they want to heal and feel good.