Just Because They’re Dead Does Not Mean They’re Gone! 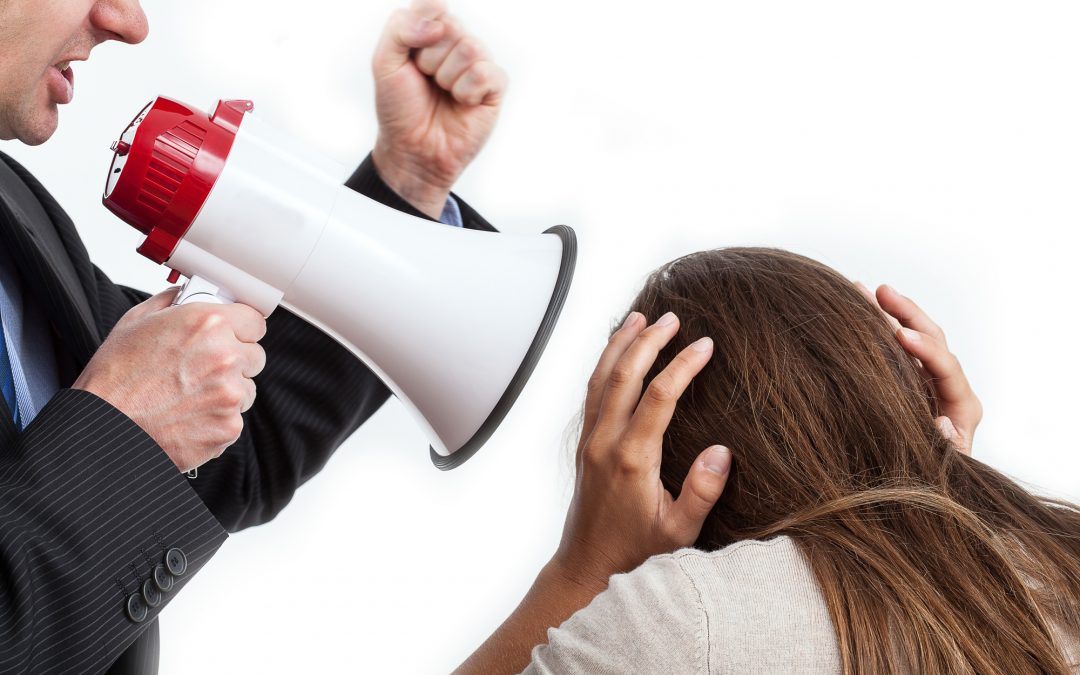 “Hope begins in the dark, the stubborn hope that if you just show up and try to do the right thing, the dawn will come. You wait and watch and work: You don’t give up.” – Anne Lamott

My sister was in a challenging relationship for 17 years, until David’s death in late 2009. They were next door neighbors. He helped shovel snow and to keep her home in good repair. They enjoyed hikes in the mountains together. But he was a bully, often baiting her until she cried. A few years into the relationship, my sister Chris tried to tell him she was done with the relationship, but he refused to leave. He slept at her house and came and went as he chose – and would not go home when asked.

Chris did not know what to do. She was afraid of ending up alone in a mountain town where she needed help in the winters. When she had the courage to speak up, David would not listen, and in fact, bullied her more. So, she put up with it – for 17 years! During this time, Chris and I were not particularly close. I didn’t know what was going on until later.

Now we are best friends. We talk often, we travel together, and Chris loves my weekly Healing Subscription Program. I am so honored that she trusts me and is open to what I sense and suggest. She has totally changed in the years since David’s death – now living in Hawaii and speaking up and setting boundaries daily.

When I sent Chris healing a few days ago, I was surprised to sense David around her. When I told him his body had gone back to the earth, and it was time for his Spirit to go to the light, he refused. He said “I own her and no one can make me go away!” Well darn! I called my sister and asked if David had been in her dreams or her awareness. She said “yes” and we talked about it. I was not quite sure how to proceed. My usual “helpers” to help people “to the light” did not seem like they would do the trick – not Archangel Michael, Jesus, other angels or guides.

When I thought of David refusing to leave when he was alive, I would have strongly suggested she call the sheriff and have him removed – and to file a restraining order if necessary. So, I had the sense to call in a Spirit Sheriff and file a spiritual restraining order! I called Chris and told her what I came up with, and that she had to do it on her own. She could not set boundaries with David when he was alive, but she sure can now!

Chris immediately called in a Spiritual Sheriff – with all the guns and tools he might need. He hauled David away – to the light – and made sure David knew to never come back. It worked! It worked great!! My sister said she now can feel her crown chakra more open, her feet more grounded, and her back no longer hurts. She feels much lighter! And – she feels empowered! She said “NO” and had David hauled away. Now, as I look at him, he is in the corner of a quiet room – far away. He will not be back.

Healing can take so many forms – physical, mental, emotional, spiritual – usually a combination of these. Working to release cords or connections from others – whether living or dead – can be powerfully healing. My goal is to help you get as clear as possible, full of energy and in touch with your own spirit.