If You Think You Are Enlightened, Go Visit Your Family 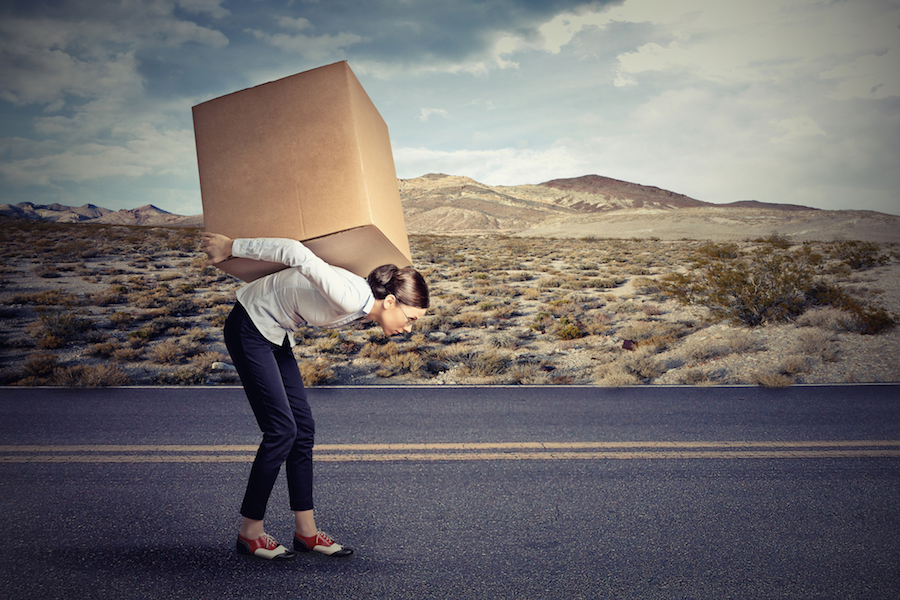 “We have to acknowledge sometimes that this moment is enough. This place is enough. I am enough.” Sue Monk Kidd

I was working with a client on the phone the other day. She was visiting her family over the holidays, and was feeling victimized and somewhat paranoid. She had lots of stories about her interactions with her narcissistic family members, as well as other people who were “energetically attacking her.”

For over a year, my client has been trying to figure out where she wants to live and how to support herself. She often found herself feeling like a victim, and felt frustrated for attracting yet another person like her mother. However, over the past six months or so, I witnessed her being more and more grounded and empowered. When something did not work, she spoke up, she stood up for herself, and if need be, she moved on, but was not feeling or acting like a victim. She had changed and gotten stronger!

Then she went to visit her family! One of my favorite quotes from Ram Dass is, “If you think you are enlightened, go visit your family!”

During our session, I helped her release alot of energy that was not hers. We called in her guides and angels and asked for help to remove cords and hand family members to their source. But when I got to her shoulders, it was very interesting. She was carrying her family. Part of it was them hooked into her, but an even bigger part was her hooking into her mother, her younger parts trying to get her mother to love her. It was not easy for my client to let go – let go of the hope, the dream, the “if-only” about her mother, and to really get that her mother is not capable of being supportive in the way my client needs.

I always like to hand those we are carrying to the Divine (or whatever you choose to call it). We are not abandoning people who won’t or can’t care for us the way we need, we are handing them to a higher power more capable of caring for them than we are.

We handed everyone she was carrying to their source, called in my client’s guides and angels and support, and as her shoulders cleared, her energy got light and expansive. Her connection with her own spirit and intuition opened up. She became more grounded. She filled with her own light and spiritual power. She was back to feeling strong and whole.