Healing a Lifetime of Rage 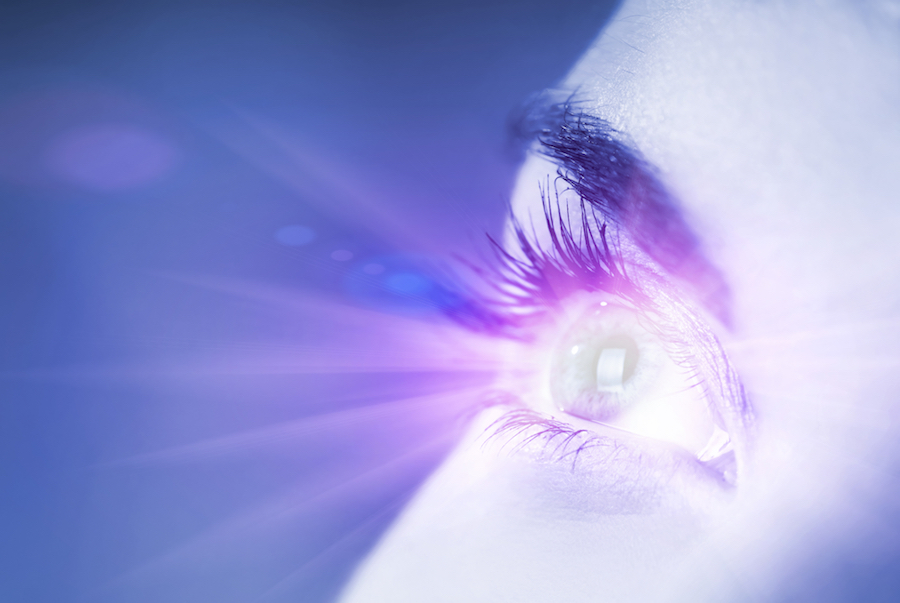 “After the rain, the sun will reappear. After the pain, the joy will still be here.” – Walt Disney

I was working on my sister Chris’s weekly healing, and feeling stuck – unable to shift or clear the rage I was feeling coming from her. It just kept growing – like an out-of-control fire.

She had requested help with the issues around her eyes because she had an eye doctor appointment and she was feeling stressed. My sister was born with a rare disorder of her left eye, which limited eye movement, made her left eye look different from her right, and caused problems reading because she often had double vision. Chris had a lifetime of feeling like a victim, feeling less than, having self esteem issues – and had blamed it all on her left eye. She felt like that one thing ruined her life.

As I worked in her eyes, I sensed more and more rage, “wanting to kill” rage. I tried all my tricks to help vacuum out the rage, talk with the part of her feeling the rage, etc. – and the rage just kept getting more and more intense. I finished the healing (letting the rage continue!) and sat with the experience – what was that about, and where did all that rage come from? Then I had an “aha” – is the rage hers? It almost felt like she had an entity that had come into her. But as I sat with it, I had a sense this was a past life personality. I was clear I needed her to participate in the healing of this life; I could not just clear it for her.

So, the next day I called her and explained what I was noticing. Together, we tuned into a past life woman who had been tortured during the Inquisition, eyes gouged out, probably burned at the stake – who held on to the experience and went insane with the rage. Together, my sister and I communicated with her, helped her out of Chris’s body and helped her to the light. As we worked with her, the rage dissipated into tears and grief. This past life woman (“personality from another time and place”) had been a powerful intuitive healer (“witch”) – and let us know she was very happy to work with Chris and help her learn more about healing. Of course, Chris was thrilled. And, I was thrilled to have helped Chris release all that rage – that was not hers!!

When I checked in with Chris a day or two later, she told me she felt like the healing was “a new beginning.” She had a list of what she’s noticed…

Chris has been working on letting go of feeling like a victim for several years, and this past life clearing seems to be a huge piece to set her free – and into peace and gratitude.

“We have to continue to learn. We have to be open. And we have to be ready to release our knowledge in order to come to a higher understanding of reality.” -Thich Nhat Hanh